In 2009, UNICEF reported an overwhelming estimate of 440,000 children had been orphaned in the West African nation, Guinea. A staggering 49.2% of Guineas population lives in extreme poverty, 21% of which resides in its capitol, Conakry according the International Monetary Fund (2008).

We have been proving food, clothing, medical supplies and more to children living in Conakry, Guinea Africa since 2000 and continue to make frequent Care Package donations throughout the country to children and families living in extreme poverty. 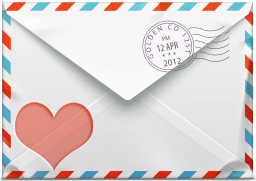 Make a one-time donation, in the amount of your choice to the Care For Children International Inc. Your donation will help children in need all over the world.

For as low as .84 cents a day, you can ensure that one child living in poverty will have food, shelter, clothing, education and medical care. Just $25 a month can provide your sponsored child with new hope.